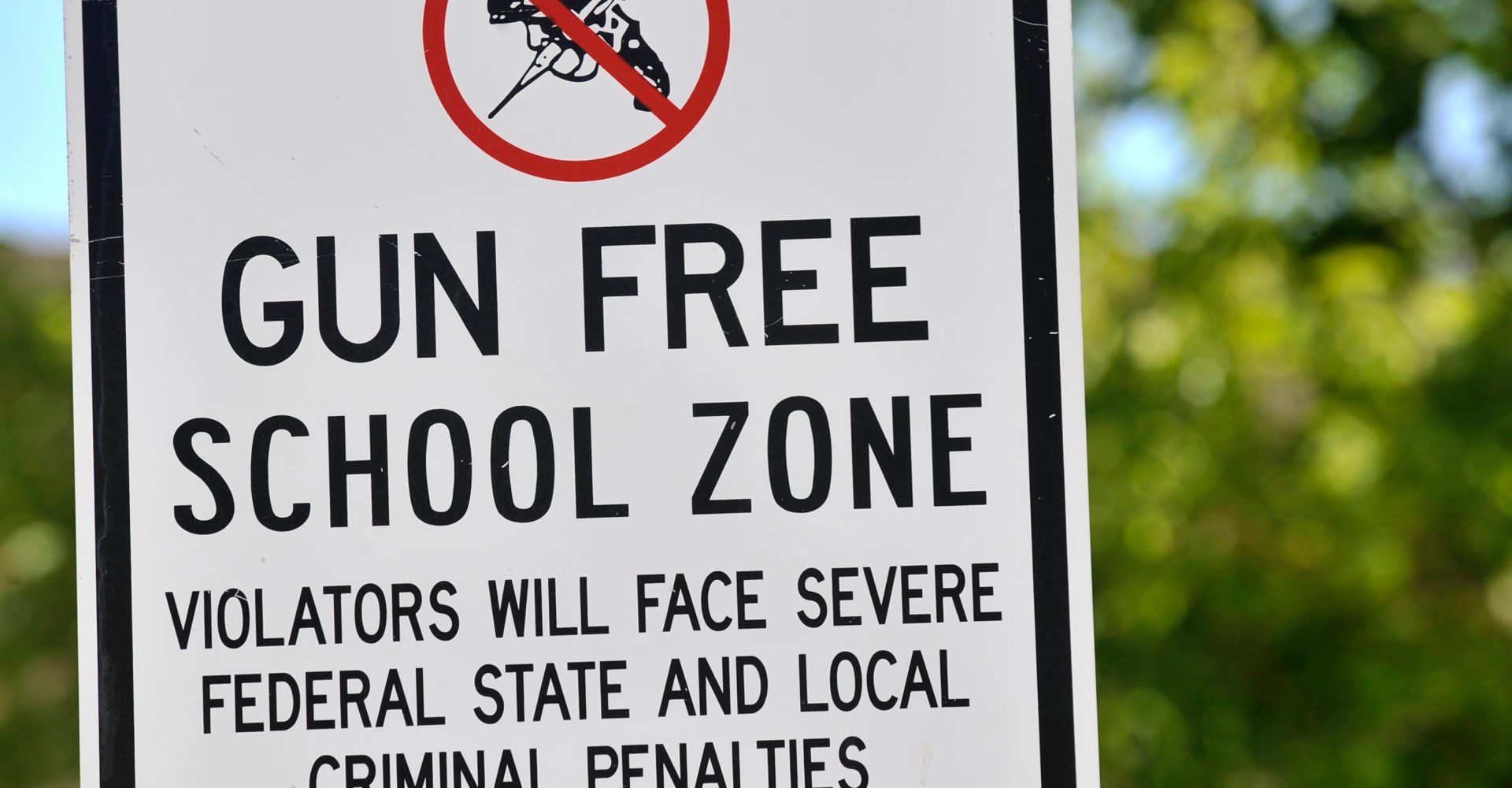 A Not So Radical Solution

My heart is breaking along with the rest of the country for the families in Parkland, FL who’ve had to endure such a shocking and senseless tragedy. I’ve been lifting them up in prayer, feeling the loss of safety and control we all feel, and wondering when enough is going to be enough. When are we going to take real action to stop these horrific school attacks? Yesterday schools in the Nashville area were closed and many took the time to review their active shooter plans. What a sad state of affairs that the conversations our public school officials are having now have to include how to keep children from being murdered. (Often by other children!)

In the wake of such tragedies, I believe all options need to be on the table. Conversations about gun laws, mental health screenings, and our cultural standards are all valid. We need to be talking about these things. At the same time we need to recognize that these types of conversations are seeking to affect long-term changes to help curb this horrific problem. That’s all very important work that needs to be done. But the danger exists right now. How do we ensure the safety of our school kids today? How do we prepare for the next attack that, for all we know,  could happen tomorrow or next week, long before any new laws can be passed?

I have a very simple solution to offer. It’s not guaranteed to be 100% effective, but the potential it has to make an immediate difference in the safety of our kids is tremendous. And it would not cost schools or taxpayers a dime.

We need to allow school teachers, staff and parents to carry guns on school grounds.

Allowing guns on school campuses might sound radical at first glance. But take a closer look and it becomes clear it’s not really radical at all. It’s actually an idea that is reasonable, safe and easy to enact.

There are already school staff and parents who have been licensed to carry a gun. Their local law enforcement authorities have already determined that these citizens have met the necessary requirements (background, safety, proficiency, etc.) and should be allowed to carry a gun in public. They are already able to bring their weapons into malls, restaurants, grocery stores, office buildings, churches, etc.  I’m simply suggesting we allow them to carry their guns in school zones as well.

Of all the school shootings that have happened in the last 25 years in this country, it’s been estimated that more than 92% took place in “gun free” zones. These are zones where law-abiding staff and parents—the people most motivated to keep our children safe—were forced to leave their guns in their cars or at home. Meanwhile, law-breaking cowards are able to walk onto school grounds with their weapons and murder innocent people with no armed resistance. That’s unacceptable!

We need to do it now!

Are we supposed to leave our kids defenseless, like sitting ducks in their classrooms while society debates what new laws we should pass? God forbid! Yes, we need to change the gun zoning laws that currently disarm the people most motivated to protect our children. So let’s do that. But we also need to take action now.

That’s why I am advocating for immediate civil disobedience in the two following ways:

If the entire nation followed suit today, our kids would be safer by tomorrow morning.

Imagine if the whole country knew that school staff and parents may now be armed. What if knowing that someone might shoot back was enough to dissuade just one evil coward from attacking a school? Wouldn’t that be worth it?