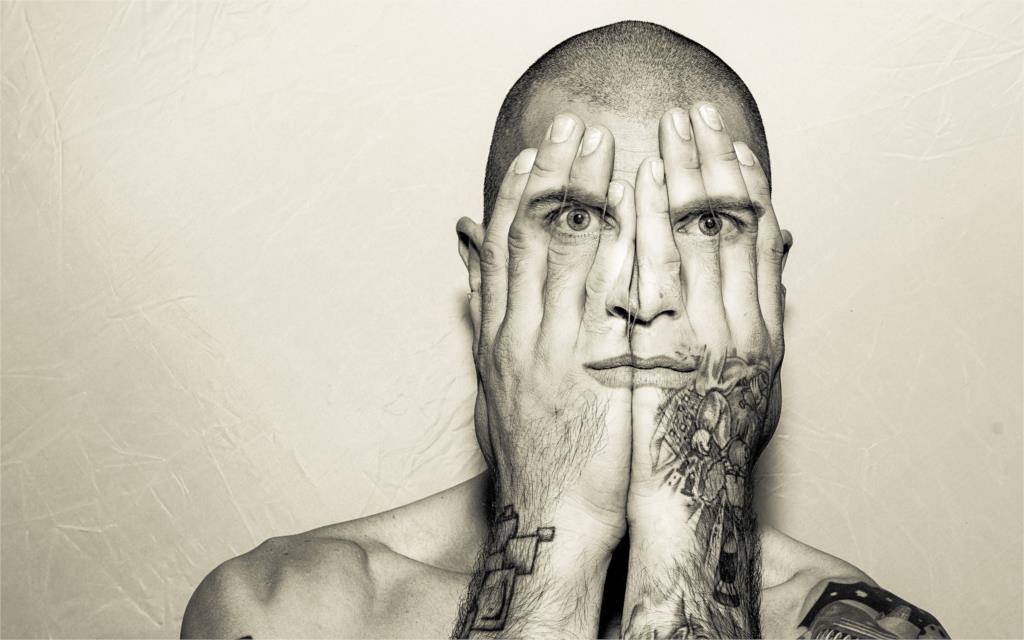 I recently heard a compelling argument on the issue of moral freedom from philosopher Wes Morriston. He was being interviewed on a podcast called Real Atheology, which describes itself as a two-person conversational podcast focusing on the contemporary philosophy of religion from an atheist perspective.

(I’m new to this podcast but I have to say I really like the hosts, Justin and Ben. They promote compelling, civil conversations where ideas are challenged and criticized, but people aren’t. I love engaging with people who believe differently than I do and can discuss those differences in an intelligent and respectful way. That’s how people on both sides of any issue can learn and grow as thinkers.)

“So the tension is that on the one hand, free will defenders are telling us that moral freedom is a very, very great good…And on the other hand, there are (typically orthodox) believers who think that God is not morally free to choose between good and evil because He is essentially perfectly good. He couldn’t have been other than perfectly good, so He’s not free to choose between good and evil.”

I had never heard this line of argument before and found it fascinating. However, as I began to parse through it three problems came to light for me:

(1.) I disagree with Mr. Morriston’s premise that an essentially good being is not morally free. I see no reason to believe that the God of Christianity is not free to make moral choices. God’s sovereignty allows Him to do whatever He pleases.

“The LORD does whatever pleases him, in the heavens and on the earth, in the seas and all their depths”
—Psalm 135:6

Thus, I believe God has the libertarian freedom to choose between good and evil.  He could choose to do evil, in the sense that He has the ability to take more than one possible course of action in a given circumstance. But as a perfectly good being, we know that God never would choose to do evil, because it’s not in His nature to do so.

This makes a lot of sense when you think about God as a Maximally Great Being. It’s nobler and more morally perfect for God to consistently choose good despite having the option to choose evil than it is for Him to choose good when He has no other option.

(2.) Mr. Morriston’s argument rests on the assumed premise that moral freedom is the highest value. For example, in describing the position of what he calls the “free will defenders” Morriston said, “The thought is that if God were to interfere and make us always do what’s right then we wouldn’t really be morally free to choose between good and evil.”

As I argue in a previous article, love is only possible when expressed voluntarily by free moral agents. Free moral agents necessarily have the power of choice. Which means the possibility of those agents choosing evil over good must exist in any universe in which love can exist. Conversely, a universe in which the possibility of moral evil does not exist is a universe in which love cannot exist. And Christianity teaches that love is the highest value, not moral freedom. Moral freedom is only germane in that it’s a prerequisite for the existence of love.

(3.) As regards Mr. Morriston’s assertion that what is good for God should be good for humans, he is making a mistake in category here; God is the eternal Creator, humans are merely the Created. God is love, and humans are merely objects of His love.

Infinite and finite; we are two different categories of being. Therefore the same rules do not necessarily apply the same way to God and man, especially as regards morality. For example, it is not immoral for God, in His sovereignty, to take a human life for any reason He chooses, because He is the author of life. But it would be immoral for a human to take another human life for any reason he chooses.

Now, in the case of Mr. Morriston’s argument regarding moral freedom, it so happens that the same rules do apply to God and man. But love would naturally manifest itself differently in God than in humans. As the Creator, it is more loving and morally perfect for God to give his creatures free will than to force them to love Him. As created beings, it’s more loving and morally perfect for us to choose good when we have the option to choose evil than it is to choose good when we have no other option.

Thus, for the reasons stated above, I believe Mr. Morriston’s argument, compelling as it is, ultimately falls short of the answer we were given back in the spring of 1979: