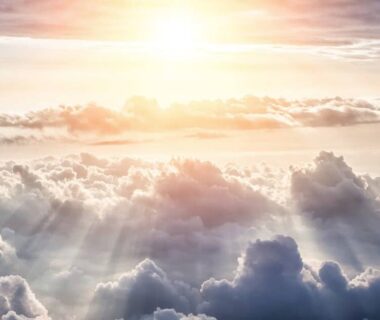 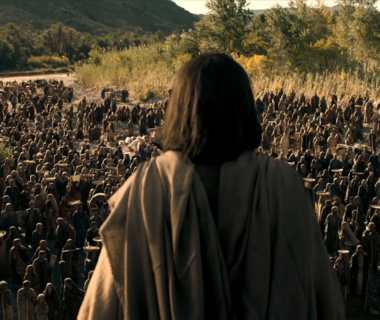 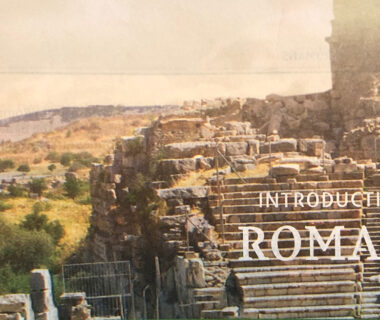 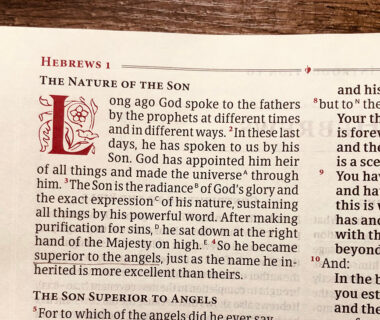 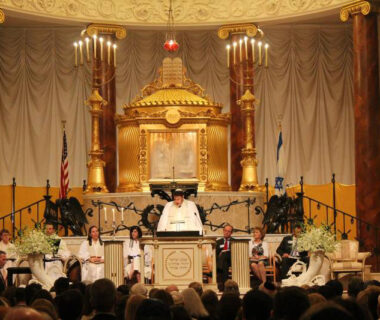 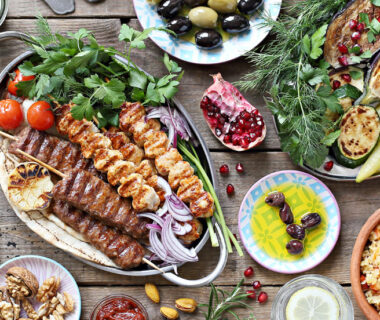 There is a theological movement called Torahism—you might know it as Torah-observant Christianity or the Hebrew Roots Movement. Torahism* teaches that Christians today should be “keeping Torah,” by which they mean we should be keeping the Law of Moses (aka the “Old Testament law”). The New Testament teaches that keeping these Mosaic traditions are permitted for Christians, but […]