(Watch the video here.) You know the track-and-field event called a relay race where runners take turns racing around a track carrying a baton? When one runner completes his leg of the race, he hands the baton off to the next runner. By rule, the hand-off must take place within a short piece of track […]

Peter’s Vision: Food, Gentiles, or Both?

In discussions with my Torah-observant1 friends, the conversation often turns to the dietary laws prescribed in the Law of Moses. In a recent chat, the passage from Acts 10:9-16 was in view, which is where the apostle Peter experienced a vision: He saw heaven opened and an object that resembled a large sheet coming down, […]

Is Easter a Pagan Holiday?

Brace yourselves, the “Easter is pagan” memes are coming! (One of the more popular examples is shown below.) And it’s not just our atheist friends who do this. Our Jewish and Hebrew Roots friends often join in as well. So let’s take a minute to set the record straight on these claims and examine the […] 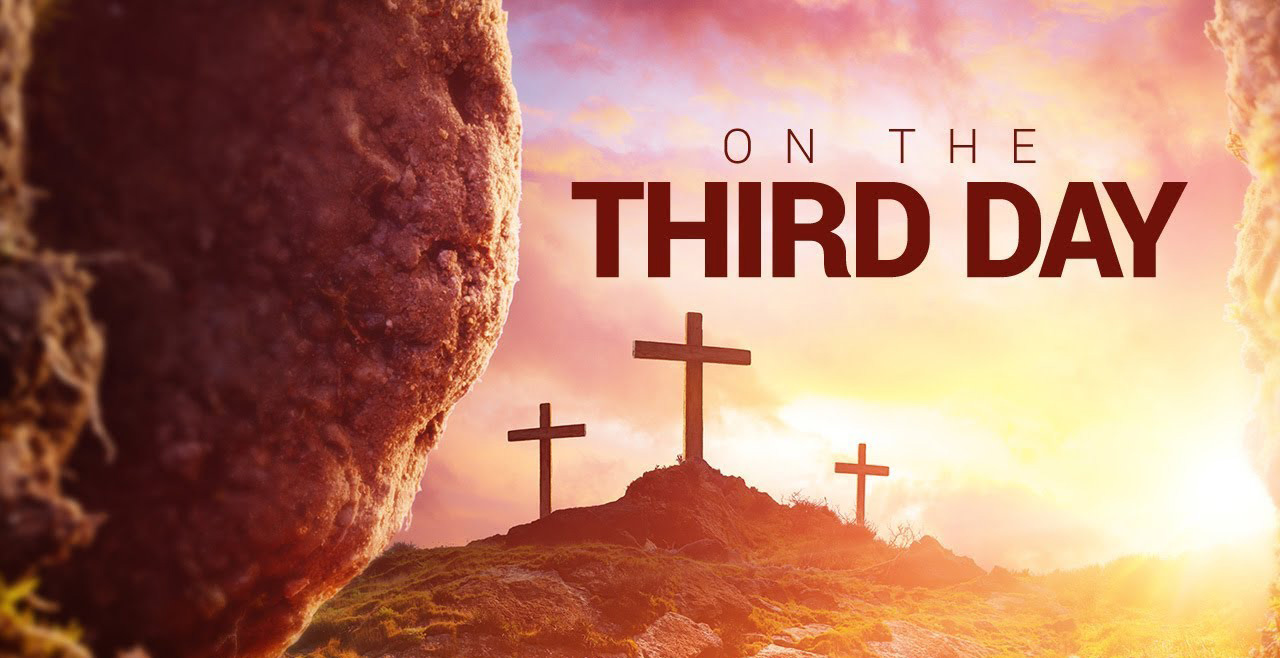 If you’re like me and have anti-Christian friends on social media, you’re probably seeing posts and memes these days that are making a strange claim about Easter. In my book Torahism: Are Christians Required to Keep the Law of Moses, I discuss this common yet confusing claim which is often made by Torahists (those who believe […]