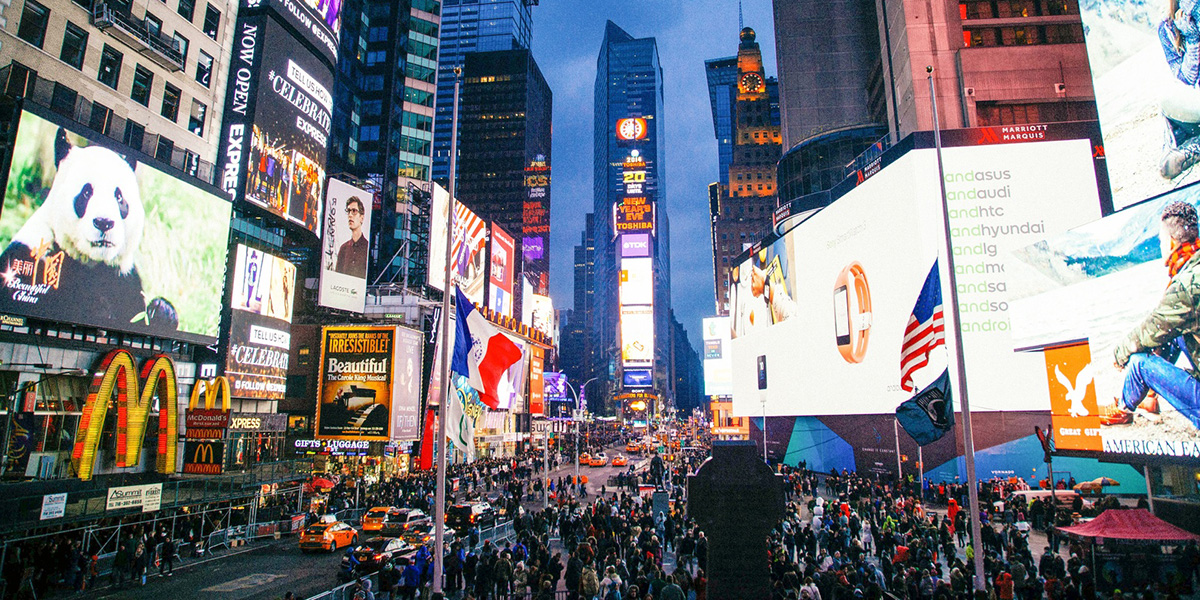 Does the Old Testament Matter in 2020?

As I was perusing Twitter this afternoon, I came across a strange thing. I saw two videos, just one tweet apart, in which two mainstream, respected, and successful Christian teachers were discussing the relevance of the Old Testament (OT) to modern Christians. What made it strange was that the two teachers, Andy Stanley and Priscilla Shirer, were taking up diametrically opposed views on the subject.

The video clip of Stanley shows him talking about questions we need to quit asking. He said:

Stanley is a talented Bible teacher and preacher who I’ve listened to quite a bit over the years, which makes the clip above a bit surprising to me. He seems to be teaching that the OT is no longer relevant, and the Bible contains contradictions. Both of these ideas fall outside the scope of orthodox Christian teaching. Granted, this excerpt does not come with any context. To fully understand what Stanley was teaching, we need to know what he said before and after the statement above, and what the larger point of his sermon was.

That said, the short clip does contain ideas similar to those found in Stanley’s controversial 2018 book Irresistible: Reclaiming the New that Jesus Unleashed for the World in which he teaches that Christians ought to “un-hitch” from the OT. Theologians have bristled at the heretical nature of these claims, seeing strains of a modern Marcion. In his defense, Stanley clarified his comments saying, “I never suggested we ‘un-hitch’ from a passage of Scripture or a specific biblical imperative.”

I tend to give Stanley the benefit of the doubt, but I’ll let you make up your own mind about what he was trying to teach. I wanted to include his video clip here because of the way it is juxtaposed by the video of another talented Bible teacher and preacher, Priscilla Shirer. In her Twitter video, Shirer talks about the importance of taking the time to know our Father so that when the world tries to present us with a picture of God that does not align with the God of the Bible, we have the confidence to say “That’s not who my God is.”  She goes on to describe how we can learn all about our God by reading through the Old Testament, and she provided examples from every book.

You need to see Him in Genesis as the breath of life. You need to know in Exodus that He is the Passover lamb. You need to have seen that in Leviticus, He is our high priest. And in Numbers, He’s the fire by night. You need to know that in Deuteronomy, He’s Israel’s guide. And that in Joshua, He’s salvation’s choice. In Judges, He is Israel’s guard. In Ruth, He’s the kinsman’s redeemer. In 1 and 2 Samuel, He’s our trusted prophet. In Kings and Chronicles, He is sovereign. In Ezra, He’s the true and faithful scribe. In Nehemiah, He’s the one that rebuilds walls and rebuilds lives. In Job, He is our timeless redeemer. In Psalms, He is the morning song. In Proverbs, He is our wisdom. In Ecclesiastes, He is a time and a season. In Song of Solomon, He’s the lover’s dream. In Isaiah, He is the Prince of Peace. In Jeremiah, He’s the weeping prophet. In Lamentations, He’s the cry for Israel. In Ezekiel, He’s the call from sin. In Daniel, He’s the stranger in your fire. In Hosea, He’s the forever-faithful. In Joel, He’s the strong arms that carry. In Obediah, He’s the Lord, our Savior. In Jonah, He’s the Great Missionary. In Micah, He’s the promise of peace. In Nahum, He’s our strength and shield. In Habakkuk and Zephaniah, He brings revival. In Hagai, He restores that which once was lost. In Zachariah, He is our fountain. And in Malachi, He’s the Son of Righteousness rising with healing in His wings. And that’s just who He is in the Old Testament!

She makes her point well. (And if you really want to get excited about it, watch the video. She’s on fire!)

Looking only to the New Testament (NT) for our understanding of God and His redemptive work in history is like only reading the last 4 chapters of a novel. We may understand how it ends, but we’re missing an incredible amount of meaning and context. For example, the NT teaches that Jesus is the Messiah. This is a concept that only makes sense when we understand the ancient Hebrew concept of the Mashiach (Messiah) who was promised by God.

Both testaments of the Bible make up one seamless, interconnected story. Check out the amazing image below put together by Chris Harrison. It’s a data visualization that shows all of the cross-references in the Bible. The bar graph along the bottom represents all of the chapters in the Bible, and each of the 63,779 cross references found in the Bible is depicted by a single arc. The color corresponds to the distance between the two chapters, creating a rainbow-like effect.

Stanley says we should stop asking, “What does the Bible teach?” and instead be asking, “What does Jesus teach?” The problem with that approach is that everything Jesus taught was grounded in the OT; He quoted from it, alluded to it, amplified it, and showed how He was fulfilling it. He even interpreted the OT for His disciples, showing how it pointed to Him (Luke 24:27, 24:44). This tells us that the whole Bible—including the Old Testament—remains incredibly relevant to Christians today. Notice the first word of the apostle Paul’s teaching about the Bible:

“All Scripture is God-breathed and is useful for teaching, rebuking, correcting and training in righteousness, so that the servant of God may be thoroughly equipped for every good work.”