From The Inside Out

“We have quite removed from men’s minds what that pestilent fellow Paul used to teach about food and other unessentials—namely, that the human without scruples should always give in to the human with scruples.” —The Senior Demon Screwtape in C. S. Lewis’ The Screwtape Letters. For many Torahists, the issue of unclean food carries quite […]

Author Christopher Hitchens was brilliant with a turn of phrase. In that sense, I often think of him as the C. S. Lewis of antitheism; charming, clever, intelligent, well-read, British. He had a way of phrasing his arguments so that his point seemed like the only logical position one could possibly hold on the matter. […] 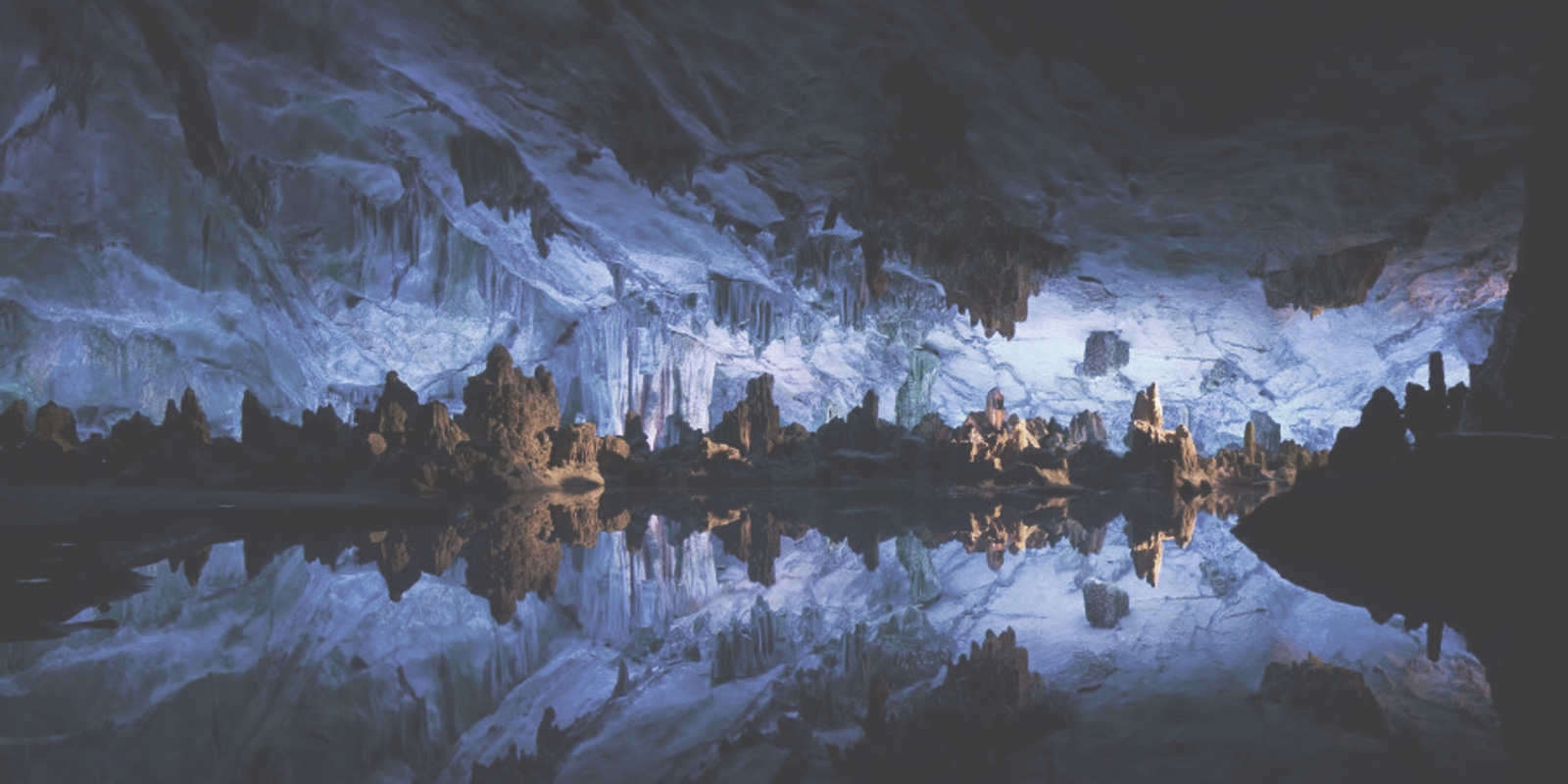 Introduction I was recently talking with a colleague about an iterative question-asking technique called the “5 Whys” which was developed by Sakichi Toyoda. This tactic is used by the Toyota Motor Corporation as a tool for drilling down to the root cause of problems. The idea is that by repeating the question “why?” five (or […] 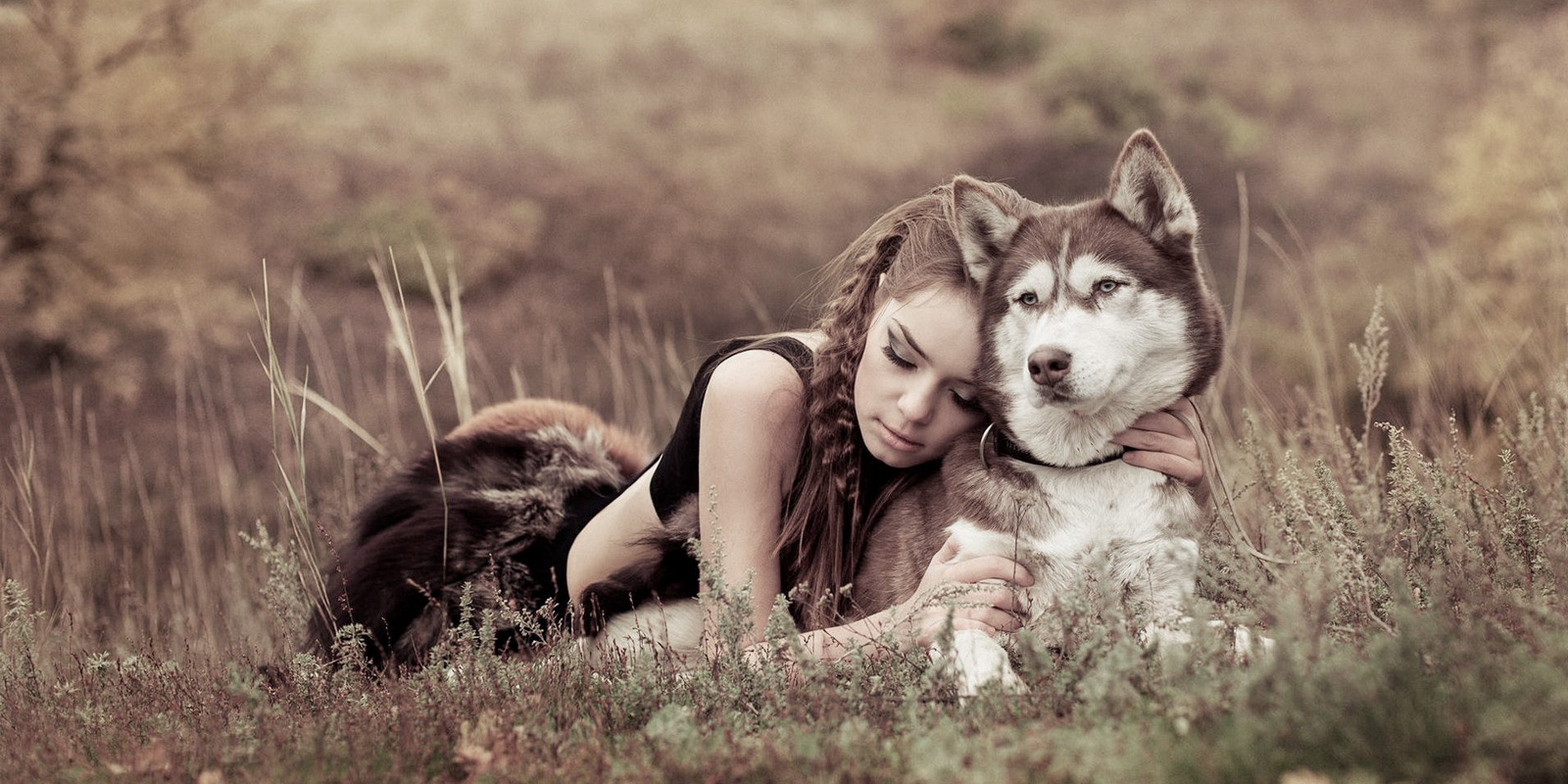