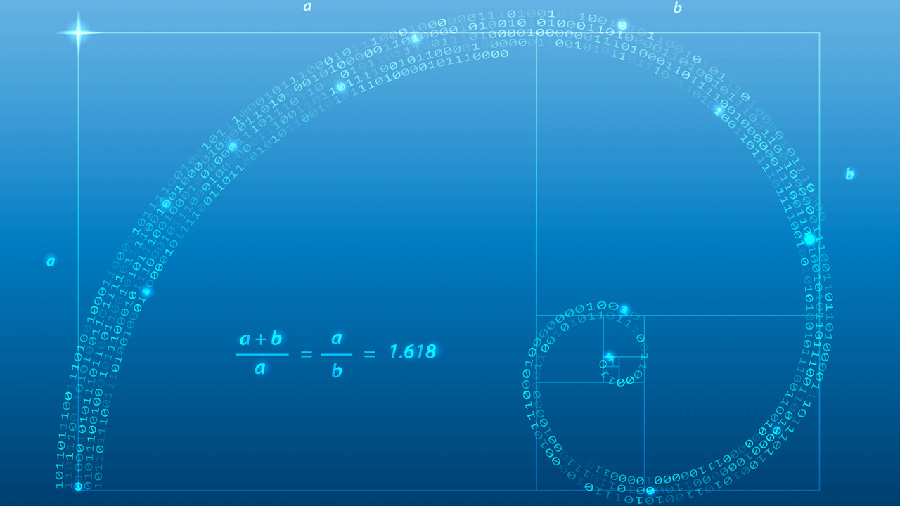 On The Golden Ratio

I’ve been enjoying a website called Highbrow for a few months now. Their tagline is “Learn Something New Every Day,” and they deliver 5-minute lessons to your inbox every morning on a wide range of topics. The course I’m currently working through is called “Most important numbers in the world” and it’s been fascinating, but […] 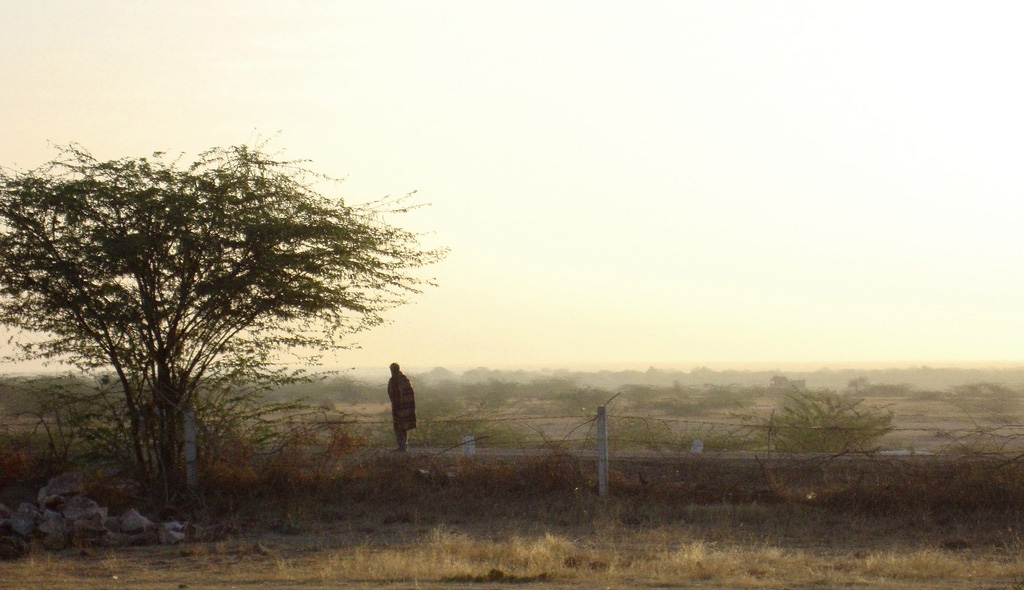 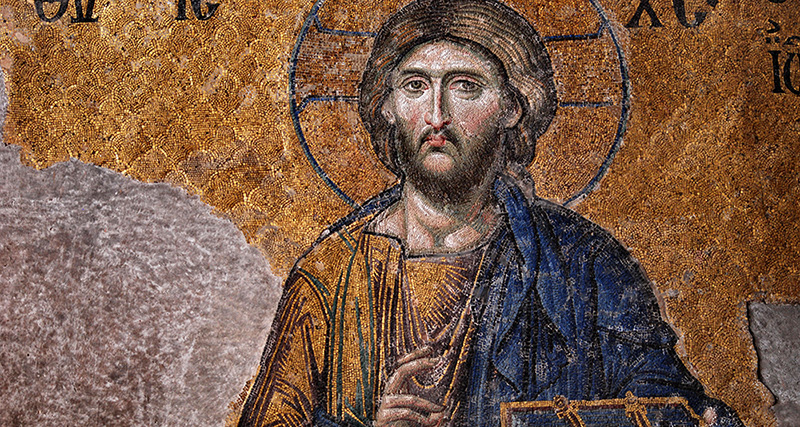 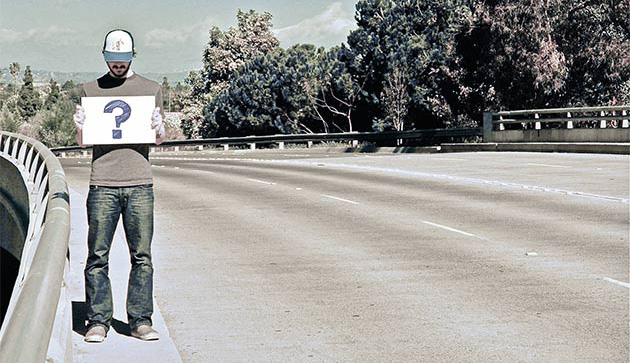 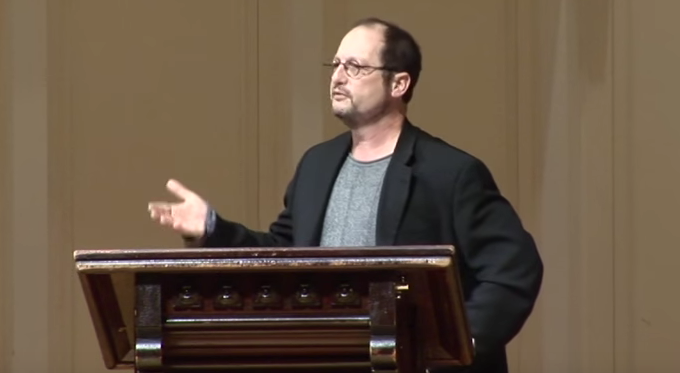