How does the Old Testament Law relate to New Testament believers? Which of the 613 laws in the Torah should Christians observe? What does it mean that Jesus fulfilled the Law, but didn’t abolish it? In this episode of the Christ, Culture, & Coffee podcast, I join hosts Robby and Tyler for an engaging chat […] 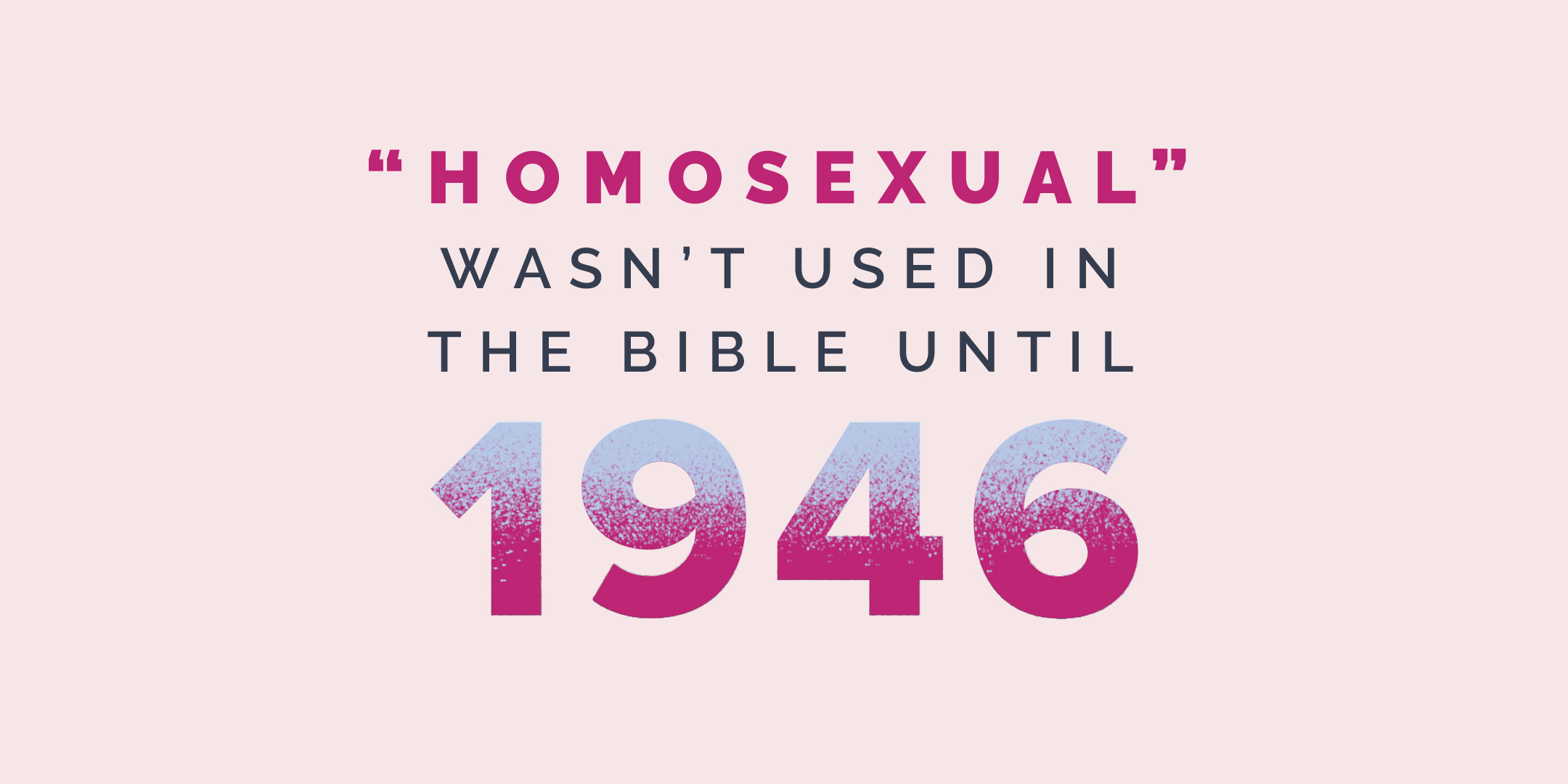 On the New Word

Before reading this article please make sure to review the LGBTQ+ Sensitivity Statement. It will come as no surprise that I am a member of a Facebook group called Biblical Theology Nerds. My comment on a recent post in that group resulted in an interesting conversation which I thought I’d share here. The post shared […] 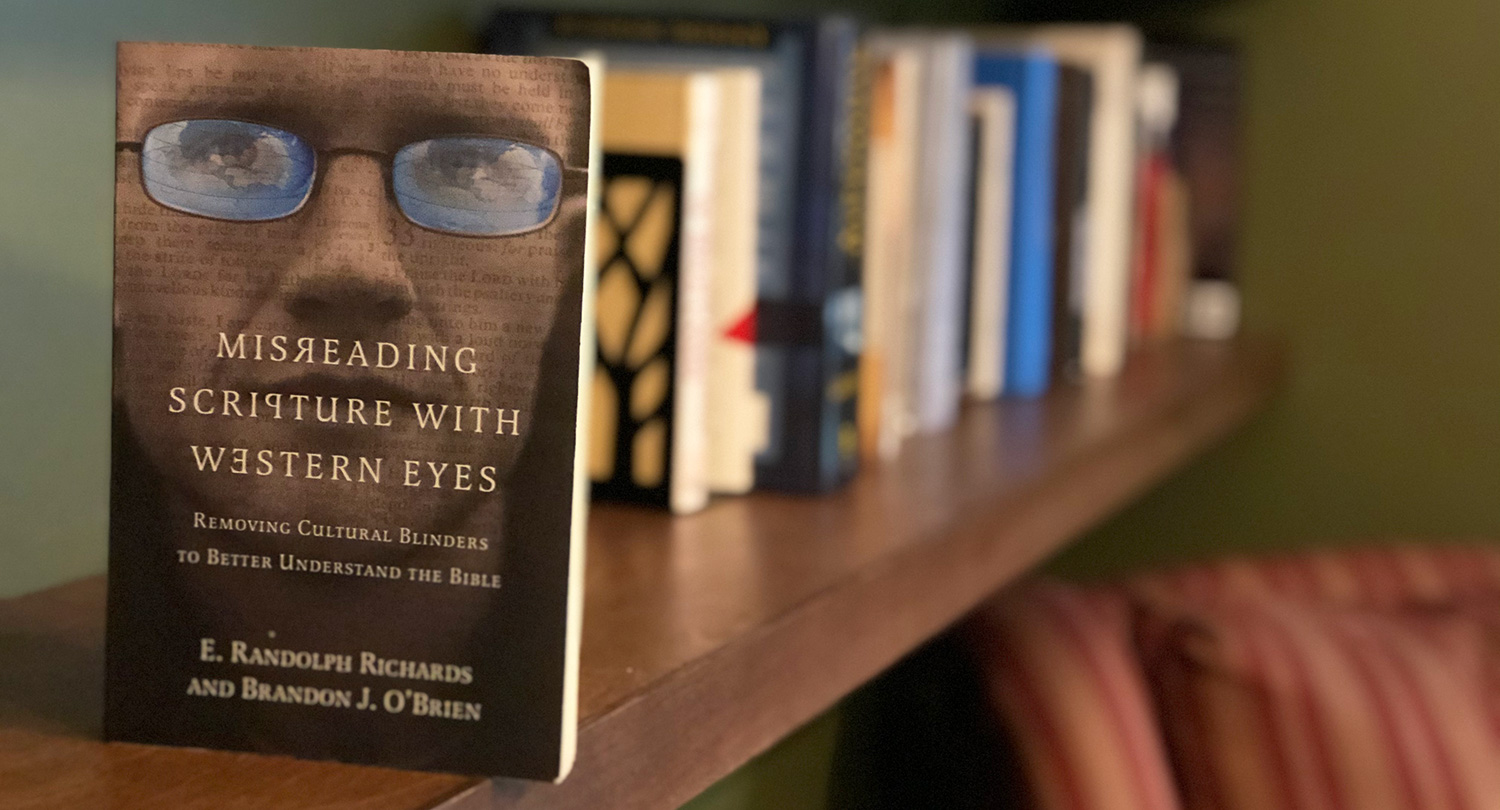 This book grabbed my attention right away because it’s intended purpose—to reveal unconscious cultural bias to Western readers like me—felt offensive at first. The fact that I was raised in an individualistic, American culture was likely a chief contributor to my taking their premise as something like an insult initially. That said, in Misreading Scripture […]

In Defense of Aaron Rodgers

In a recent interview with Danica Patrick, Green Bay Packers quarterback Aaron Rodgers discussed his Christian upbringing and how he began to question his faith. The interview has generated some controversy and negative comments including from Rodgers’ own family and has raised concern in the Christian media, as well, such as here and here.   […] 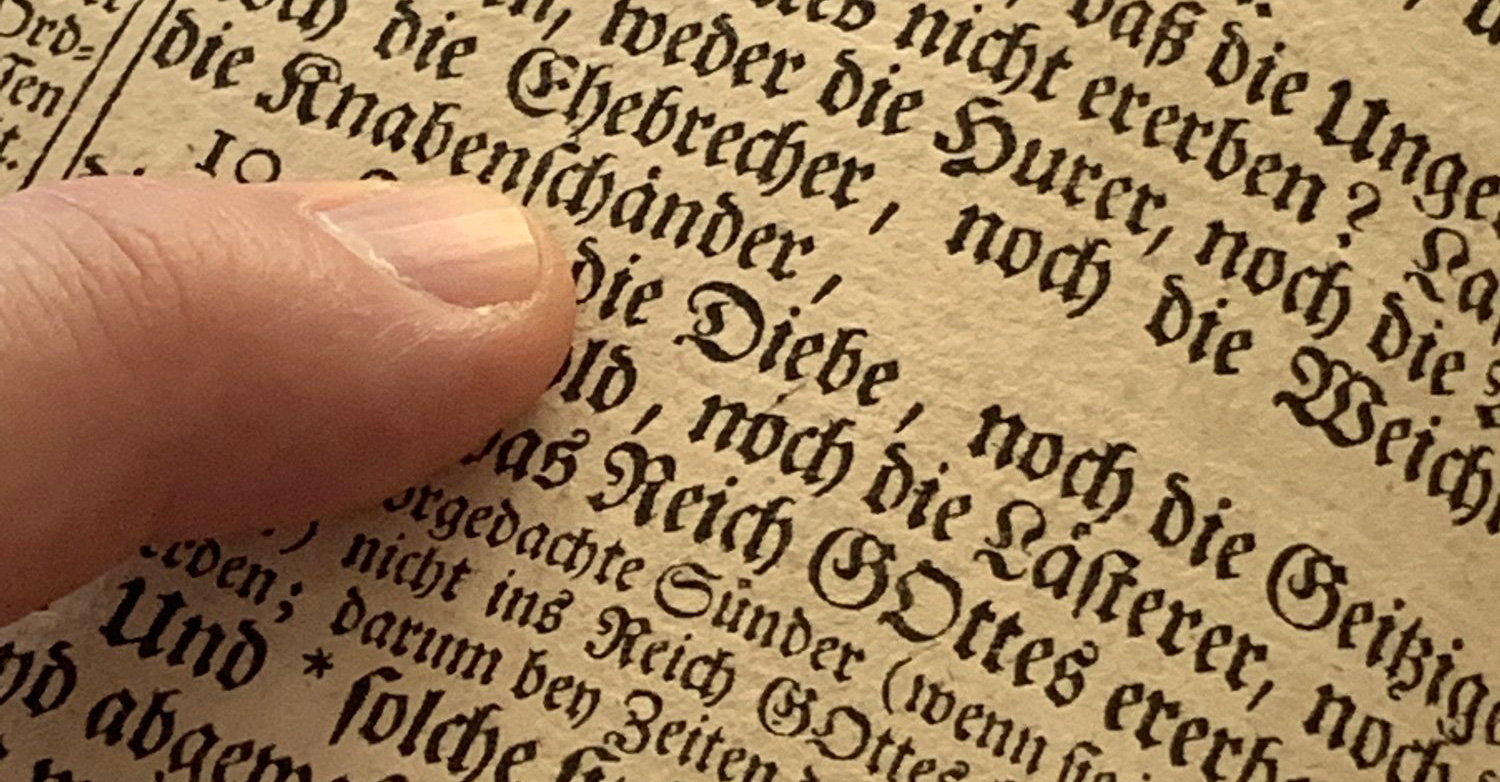 Is “Homosexual” New to The Bible?

Before reading this article please make sure to review my LGBTQ+ Sensitivity Statement. A friend of mine posted a link to a very interesting article at Forge Online called, “Has ‘Homosexual’ Always Been In the Bible?” It’s a well-written piece by Ed Oxford, a graduate of Talbot School of Theology, who is part of a […]

I was honored to be a guest on the Afternoons with Bill Arnold show on Faith Radio on November 19, 2019. He had me on to discuss my new book Torahism: Are Christians Required to Keep the Law of Moses (Available on Amazon). Below is our chat. Enjoy! 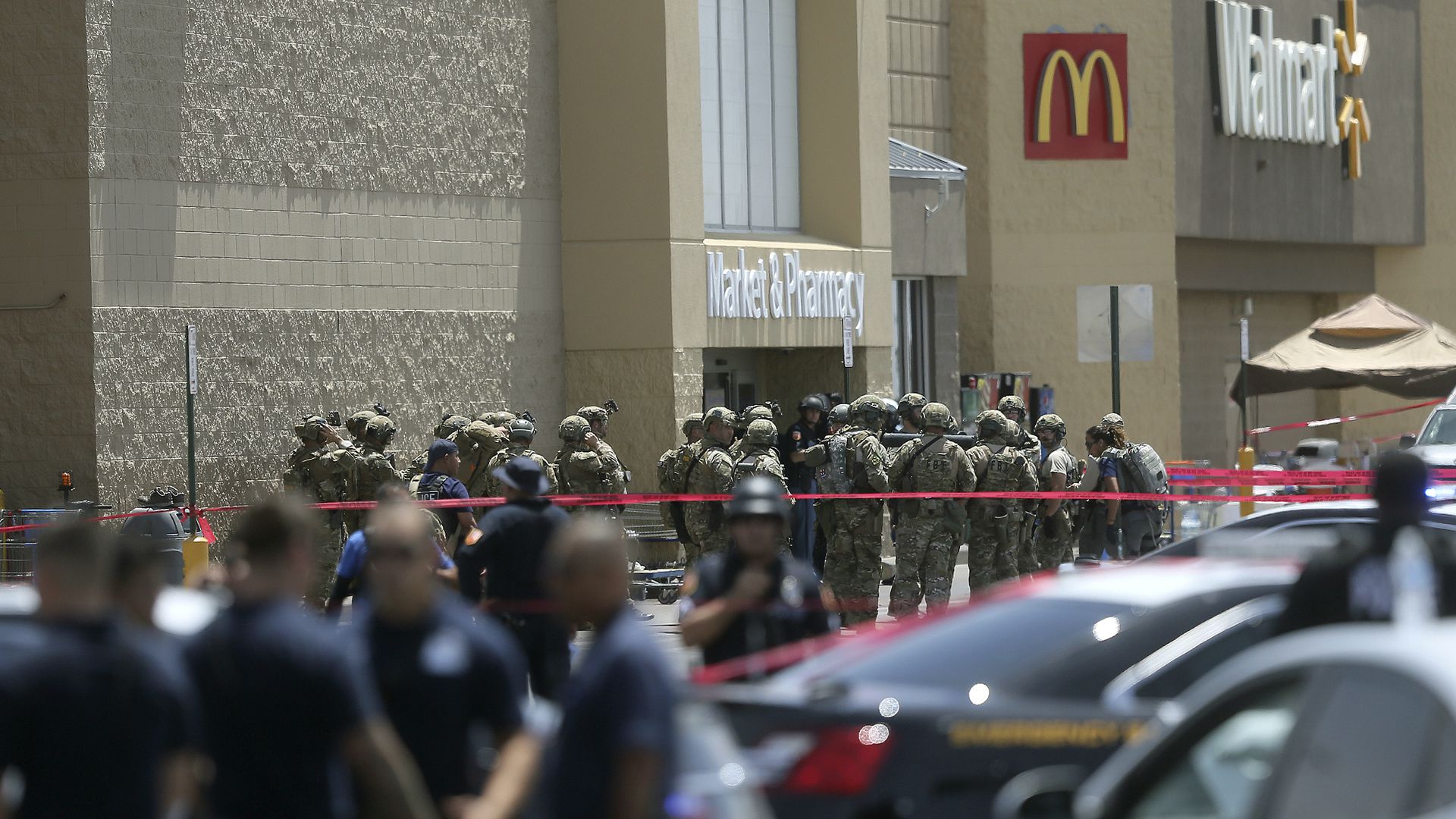 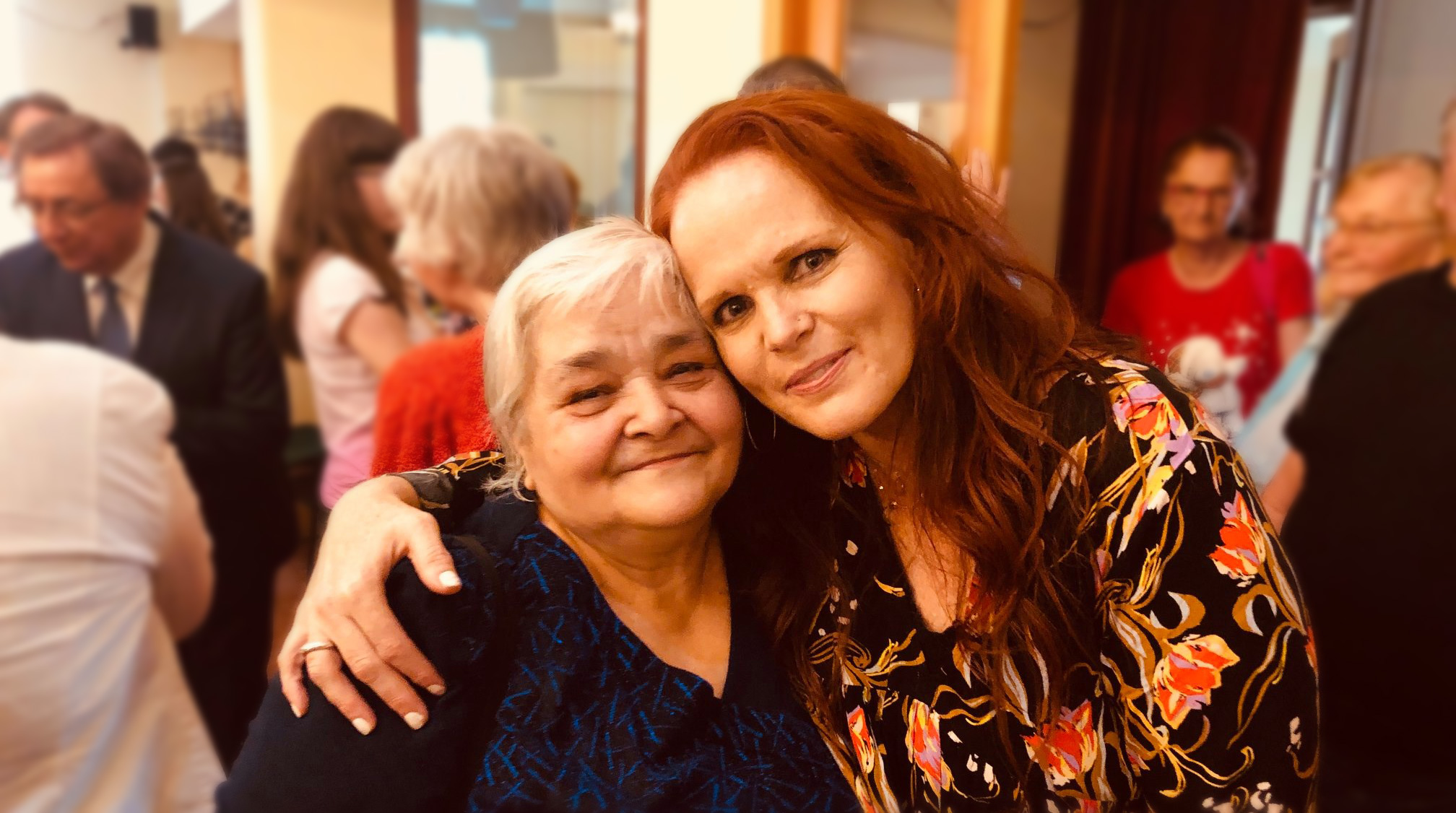 Reflections On The Mission

My wife Deb & I just returned from an overseas music mission trip that lasted from May 23rd to June 8th, 2019. It was a tiring, adventure-filled, rewarding trip that we loved being a part of. I wanted to capture some of it while it’s still fresh in my mind. You can see photos and […]