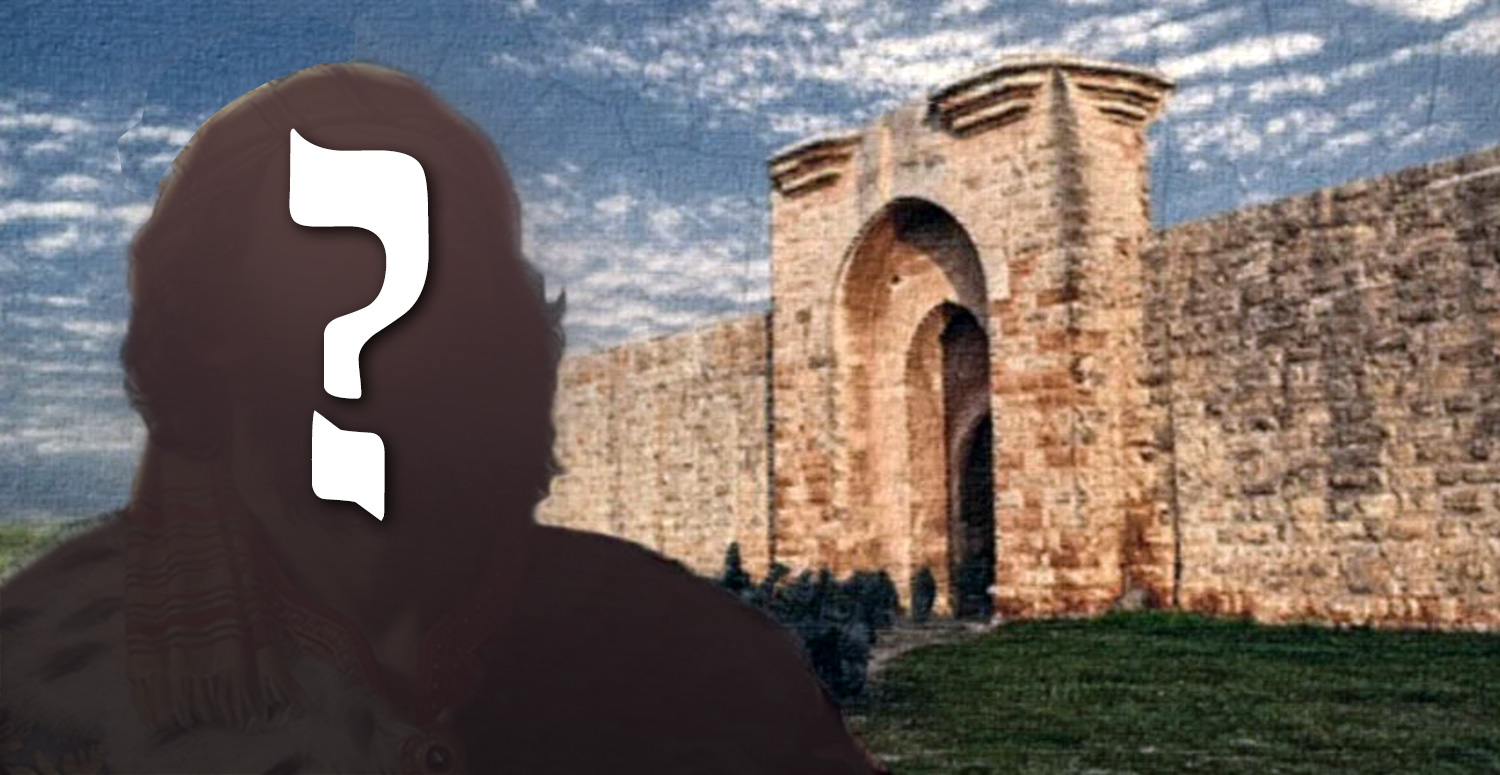 Let’s play a little game. I am thinking of a real historical person, a man who lived many centuries ago. Below are a number of clues that are all true about this man. Read through the list of clues then take the poll at the bottom of the page to see if you can guess who it is.

Because of his suffering: