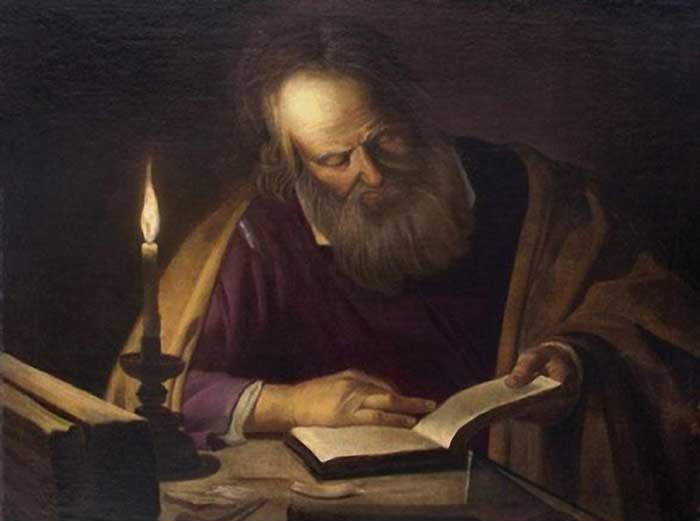 In modern society, the use of electricity has so permeated our everyday existence that we have no paradigm for life without it. To wit, my fatuous thought process the last time we experienced a power outage due to a storm. I was watching TV when suddenly the world around me was plunged into darkness and silence. I turned on my iPhone light and, out of habit, found my way to the nearest light switch. Click. Click. Nothing. Doh! I felt my way to the cupboard where we keep our flashlight.

When the power didn’t come back on after a minute or two I absentmindedly thought I might as well surf around online while I’m waiting for the TV to come back on. I opened my laptop to no Internet connection. Doh! So I tethered my laptop to my phone so I could get online using a cell signal.

A few minutes later I thought a snack might be in order and I remembered some chicken tenders we had in the freezer. I opened the dark freezer, expecting to see a light (doh!), and had to retrieve my phone so I could find the chicken tenders.

Once procured, I put the food on a plate and, for the briefest of moments, I wondered why the light didn’t come on inside the microwave when I opened the door. Doh!

Electricity is inexorably woven into the very fiber of modern life. The night of the power outage I ended up reading a book by flashlight for a while, which was quite enjoyable. But it took me a half-dozen unsuccessful attempts at electrically-dependent activities before I settled on that course of action.

For centuries, millennia actually, human beings lived their lives without plugging anything in. We built incredible civilizations without electricity; the Roman empire, ancient Egypt, the Han dynasty. We accomplished incredible feats; the Great Wall of China, Beethoven’s 9th Symphony, the Taj Mahal. And many incredible discoveries were made sans electricity: calculus, the laws of planetary motion, the first measurement of the speed of light.

The way our modern society relies on electrical power, down to the smallest most mundane tasks, reminds me of the way I rely on my own power to get through life, existentially speaking.

It’s so easy and natural for me to rely on my own power that most times I don’t even realize I’m doing it. It’s my default, my modus operandi. It’s not until that power is removed that I begin to realize the full impact of my reliance on it. I wish I lived my life like that as a Christian.

“So be content with who you are, and don’t put on airs. God’s strong hand is on you; he’ll promote you at the right time. Live carefree before God; he is most careful with you.” -1 Peter 5:6-7

How amazing it would be to live carefree before God, knowing His power is what runs everything in my life, and it’s all I need. And, unlike my local power company, there will never be an outage. How incredible it would be to live a life free from the illusion that I can (or should) try to control the outcome of anything under my own power.

Unfortunately, I tend to live the opposite of that. If things aren’t happening the way I want them to, or as fast as I want them to, I default to leaning on my own power to get stuff done. This is why I often find myself taking things into my own hands, things that I am horribly unqualified to manage, such as other people’s opinions of me, what my career path has to look like, or how my kid’s lives will turn out. The truth is that I can do nothing on my own. I can’t even worship God without the strength, volition, cognition, and spiritual revelation that He Himself has given me!

“Such confidence as this is ours through Christ before God. Not that we are competent in ourselves to claim anything for ourselves, but our competence comes from God.” -2 Corinthians 3:4-5

I’m coming up on the 1-year anniversary of my employment at a big healthcare company. After 20 years as a freelancer and entrepreneur, taking this corporate job was a huge shift for me both personally and professionally. Under my own power, I never would have pursued it. But God, in His providence, had so constructed the events of my life that this was my only viable path forward at the time. It was like I was in a hallway and this was the only door He left open to me. And believe, me I tried knocking on (and kicking against) all the other doors first.

So here I am in an entirely different reality than I ever would have imagined a year ago. I love my job. It’s challenging and rewarding, it pays well (and regularly!) and it has given me a lot of much-needed margin in my life. So much margin, in fact, that I have been wondering for months what to do with my extra time. By default my mind starts churning, looking to fill the void with meaningful pursuits. This has just recently caused me to realize that over the years I have somehow come to hold the opinion that it is immoral to be unproductive. It’s not just the fact that I love to invest myself in creative projects that spurs me on to productivity. There is something else behind my love of creative projects, an almost urgent sense of drive, and I don’t think it’s God.

In fact, I think God is trying to tell me to knock it off. I feel like He has brought me into another hallway, and once again I am trying to kick down all the locked doors. Why? Because there are so many doors I want to open! I have tried using all kinds of creative projects as a way to fill up my extra time with productivity; I’ve got several book ideas in various stages of development, tons of musical ideas for compositions and projects, a few philosophical and theological study projects I’m anxious to tackle. And then there’s this idea that I can’t seem to shake about finally going to college and maybe even earning a Ph.D.

Frustratingly, try as I might under my own power, none of those doors will open for me right now. Something in my mind, or my heart, or my will is impeding my progress. There is a desire in me, a mental assent to the worthiness of pursuing each of these ideas. But there is no creative energy in me for carrying them out.

Today it finally dawned on me: I’ve had a power outage. I keep reaching for those same light switches and microwaves, the ones I always reach for, but they’re all dead. There is no power behind my efforts because all along I’ve been powering them myself, and I seem to have reached the end of my power. I’m finally, after many long months, starting to catch a glimpse of what’s going on here.

In His providence, God has once again orchestrated the events of my life in such a way that there is only one viable path forward in this hallway. Unlike when He led me to my new job a year ago, this is not a case of me refusing to accept the only open door in the hallway. In this case, there are no open doors. I feel God is telling me to sit down and be content in the hallway.

I sense Him telling me to stop pushing on the doors that make sense to my finite, limited human mind; to unplug from my own feeble power source and trust Him to open the right door, in His power, in His timing, in His way. I think He is trying to teach me how to live carefree before Him, knowing His power is what runs everything in my life. That’s what I need. And interestingly, paradoxically, the only way I can do that is with His power.

“Jesus looked at them and said, “With man this is impossible, but with God all things are possible.” -Matthew 19:26