One of the things that amazed me when we first moved from Minnesota to Tennessee was the history I found here. For a while, my small company rented a house in Franklin, a town founded in 1799 that sits about 15 miles south of Nashville. Our office-house sat right across the street from an old […] 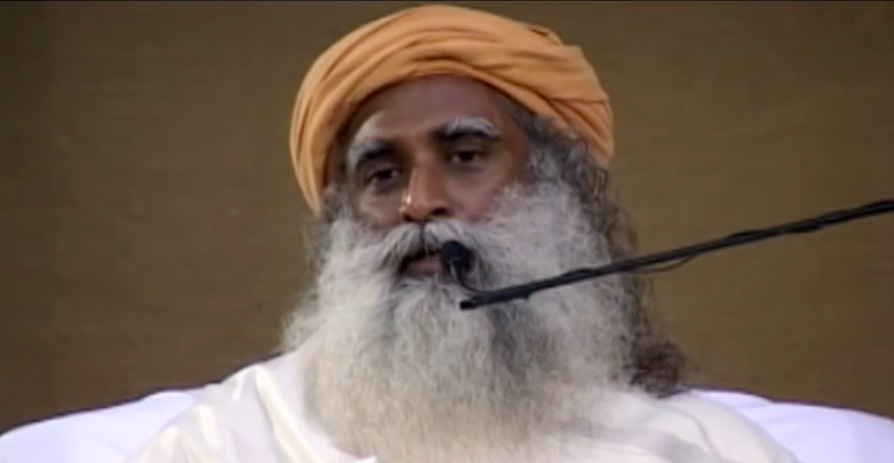 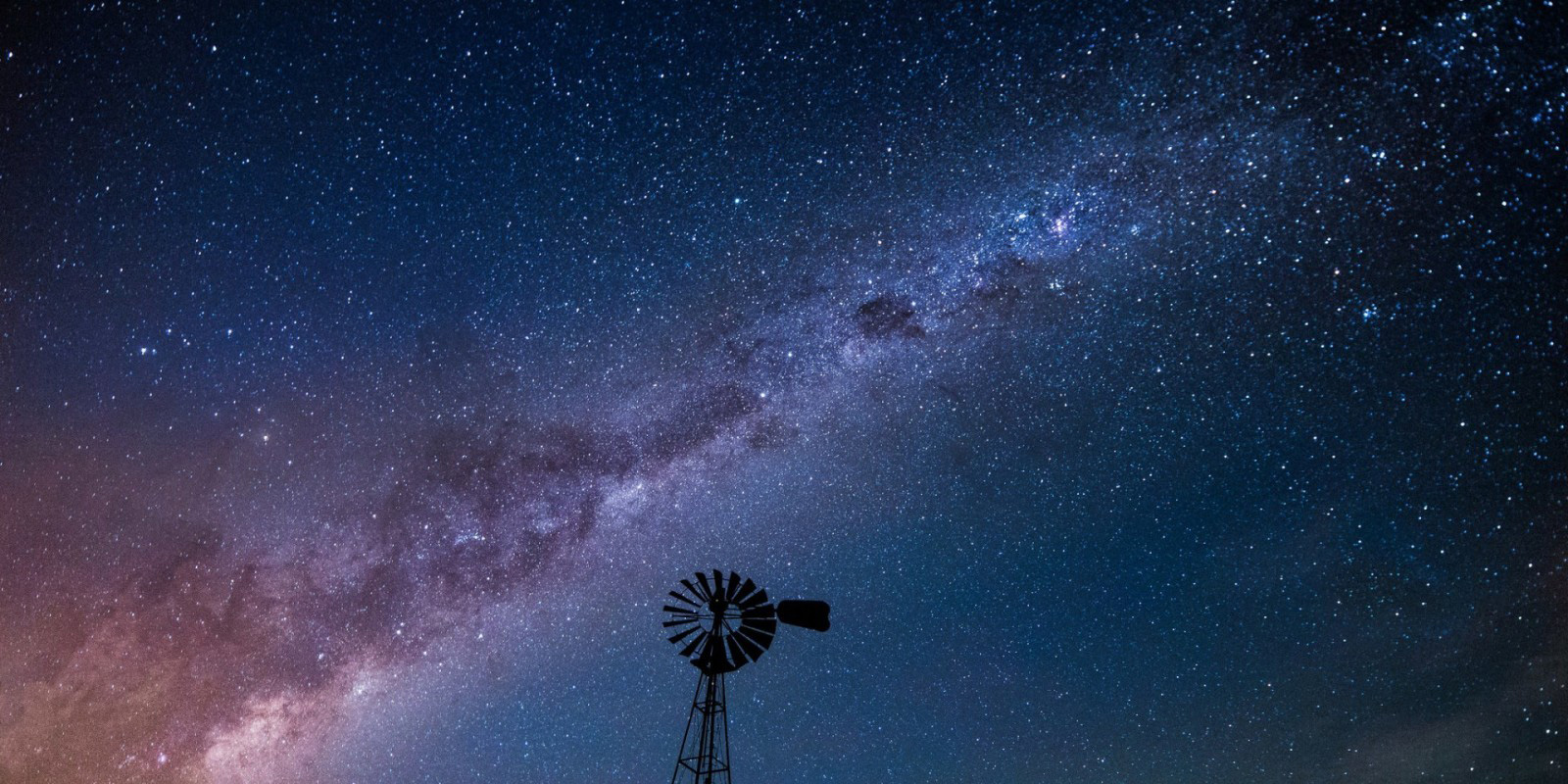 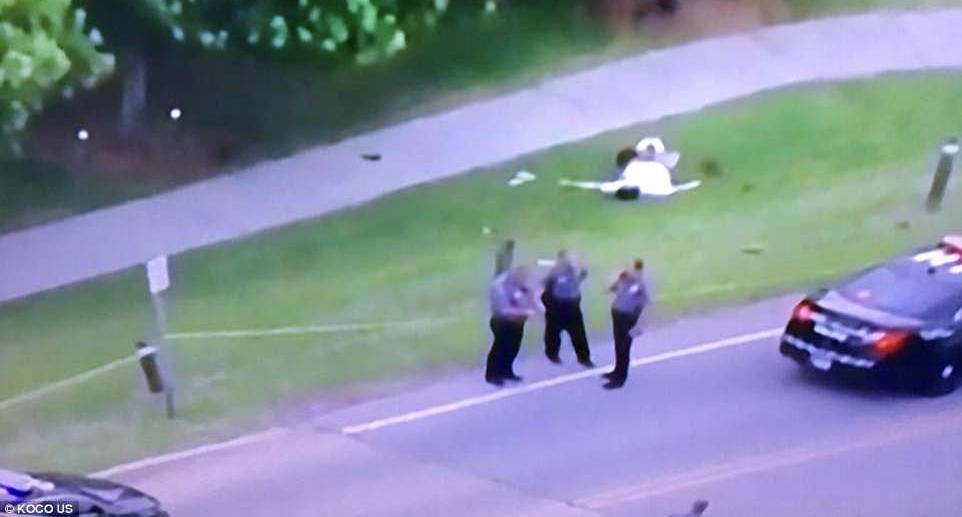 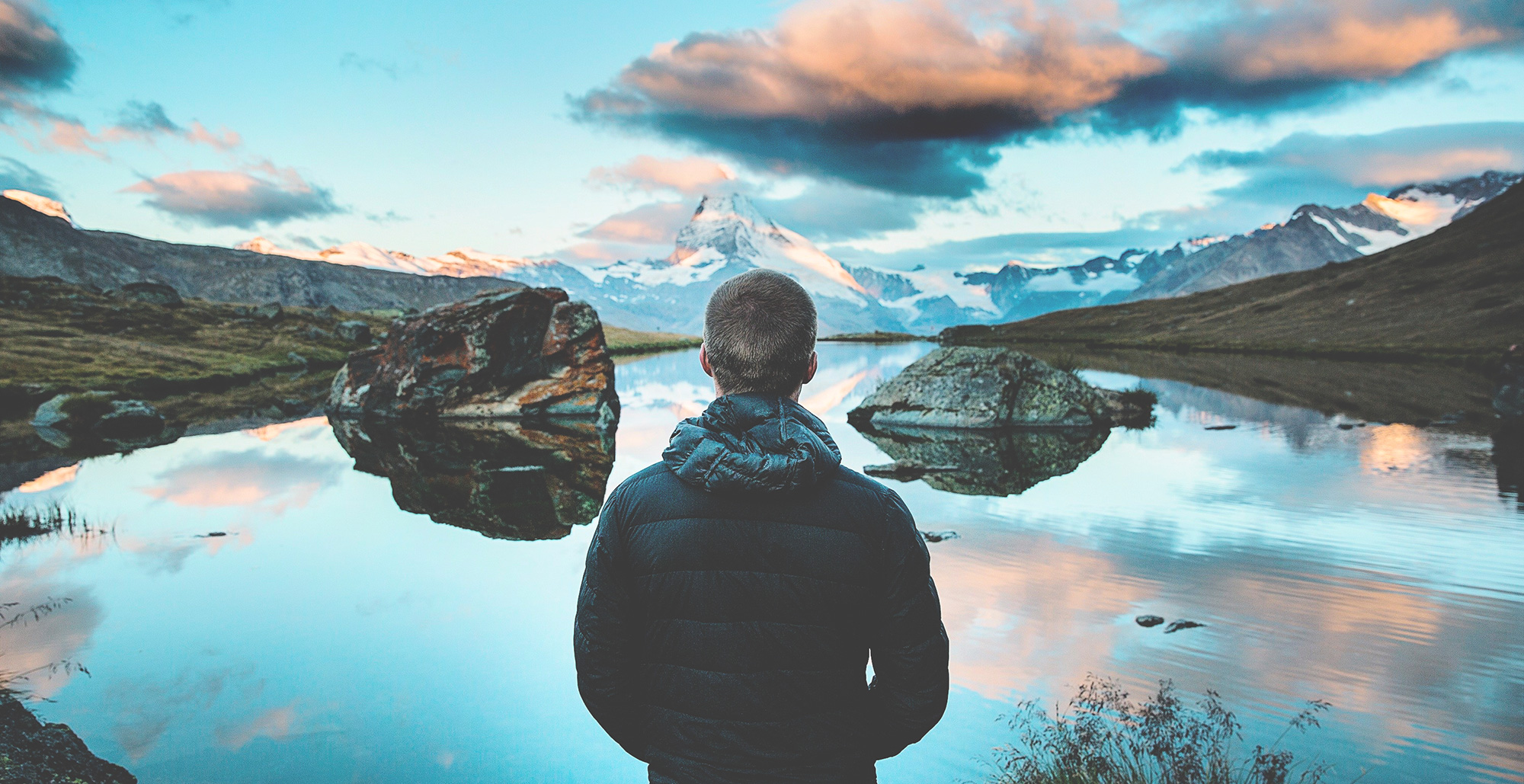