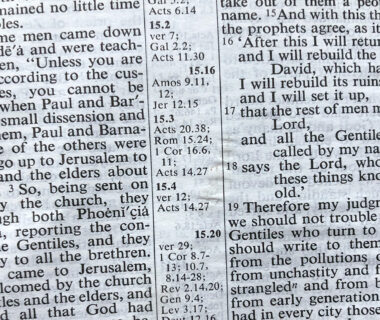 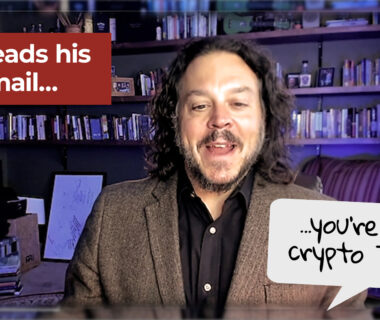 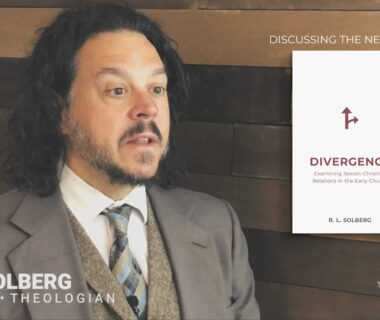 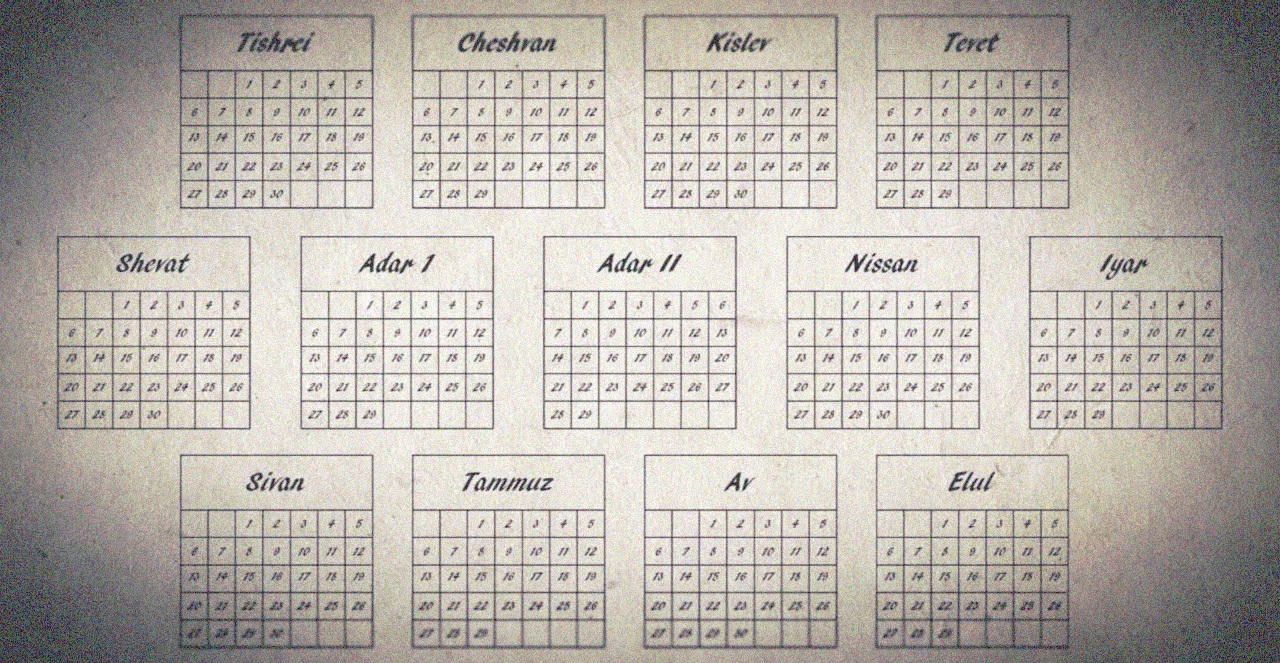 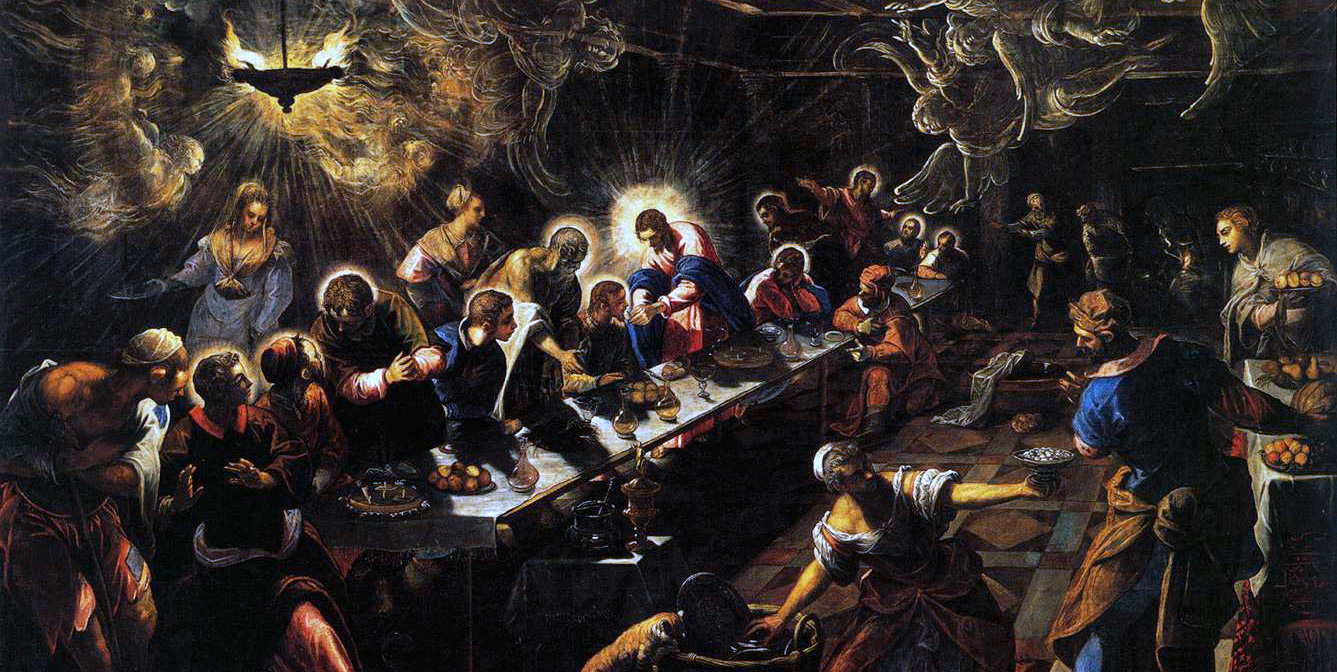 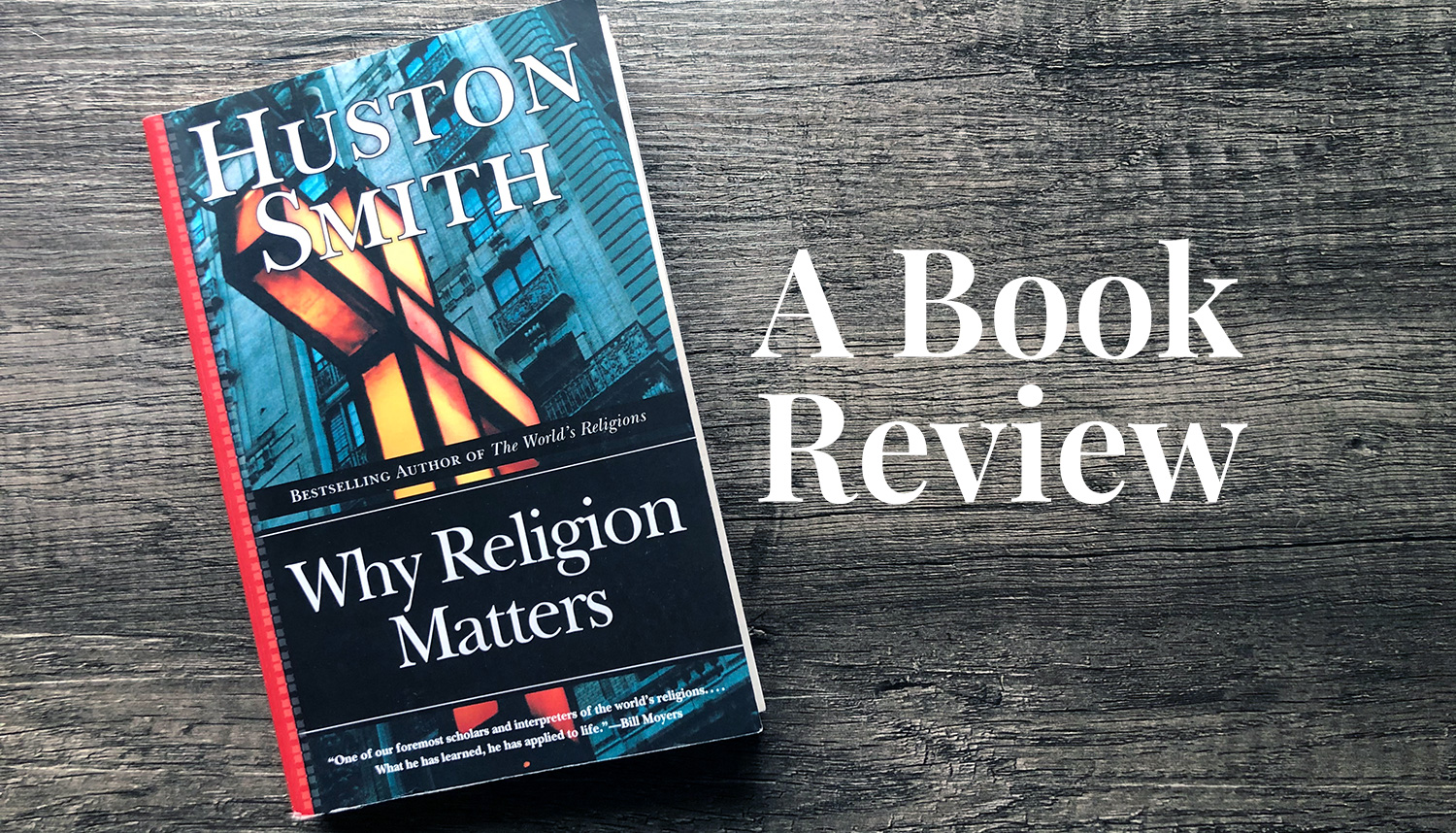 In Why Religion Matters, author Huston Smith examines the question “Who is right about reality?” by contrasting the positions of what he calls traditionalists, modernists, and the postmoderns. To do so, he employs an analogy of the great outdoors and a tunnel within it, a concept based on the 1995 novel The Tunnel by William […]